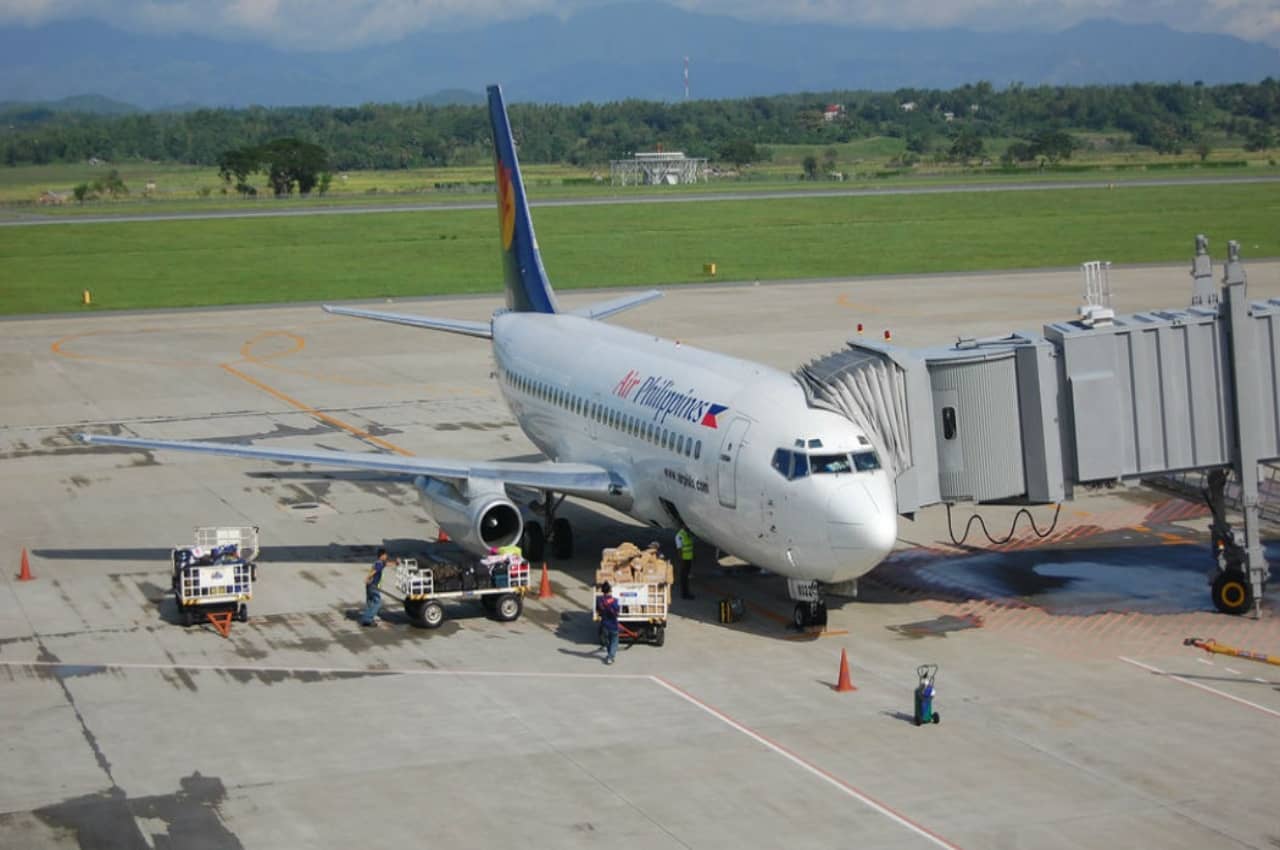 The Western Visayas Region VI Hiligaynon: Kabisay-an Nakatundan. (Tagalog: Kanlurang Kabisayaan) is an administrative region of ​​the Philippines, numbered as VI. It Comprises 6 provinces (Antique, Aklan, Guimaras, Capiz, Guimaras, Iloilo, and Negros Occidental) and two urbanized cities (Iloilo City, Bacolod City). The regional center is the city of Iloilo. It dominates the region by native speakers of 4 Visayas languages: Aklanon, Kinaray-a, Capiznon, and Hiligaynon. With a range of ​​20,794.18 square kilometers (8,028.68 square miles). A population of 7,536,383, the capacity is the most populated section of ​​the Visayas.

On May 29, 2015, when the West Visayas (Vi) lost the province of Negros Occidental. The urbanized city of Bacolod to the built Isla de Negros part, the zone redefined. But, the region disbanded and Negros Occidental and Bacolod returned to West Visaya on August 9, 2017.

The current name of the district refers to its location in the Visayas locality. American colonialists created the name after the failure of the Philippine revolutionaries on Panay Island. Other suggest that the name of the current Western Visayas section changed to the Madja-as territory. Which was the former name of the locale before the 16th-century Spanish colonial rule? The proposed name refers to ally Madja-as, an ally of the region that existed between the 12th and 1569. Ruled by the first monarch of the Western Visayas, Datu Puti. This name is the oldest reference name for the entire western region of Visayas.

These areas began to exist on September 24, 1972, when the provinces of the Philippines organized into 11 regions. Under Presidential Decree No. 1 as part of the comprehensive restructuring plan for President Ferdinand Marcos. Aklan, Antique, Capiz, Iloilo (including its then Guimaras sub-province) and Negros Occidental provinces make up the Western Visayas.

On May 23, 2005, they transferred Palawan Province to the VI District (West Visayas) by Executive Order 429. The Ministry of the Interior and Local Government announced in June 2005 that the transfer had completed. But, Palaweños criticized the measure on the grounds of lack of consultation. Most residents of Puerto Princesa and every municipality, but one prefers to stay in the IV-B section. So, Executive Order No. 129 issued on August 19, 2005, to resolve this response. The order ordered suspend execution of command 429. Pending approval of Palawan’s transfer of the Vicinity from the IV-B section to the VI state. So, Palawan remains part of the IV-B territory. 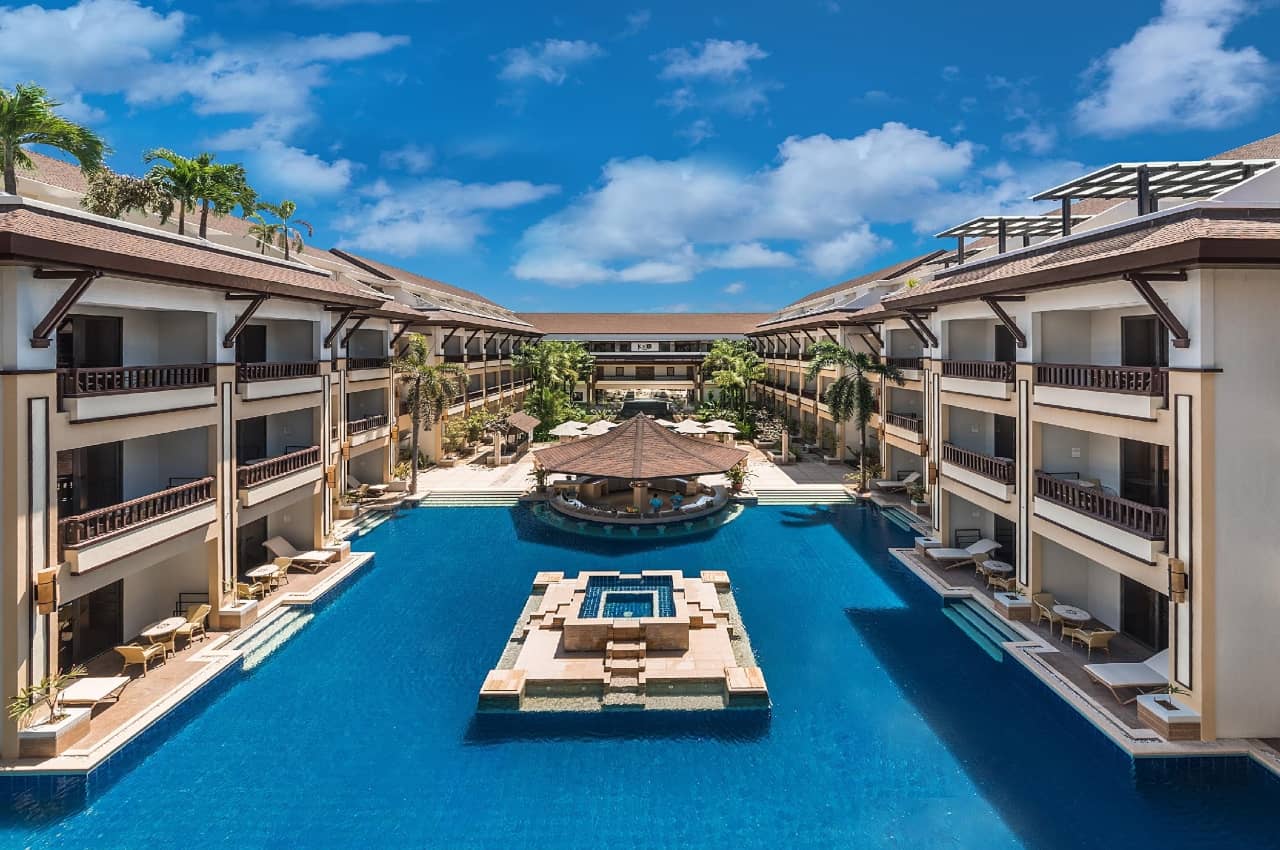