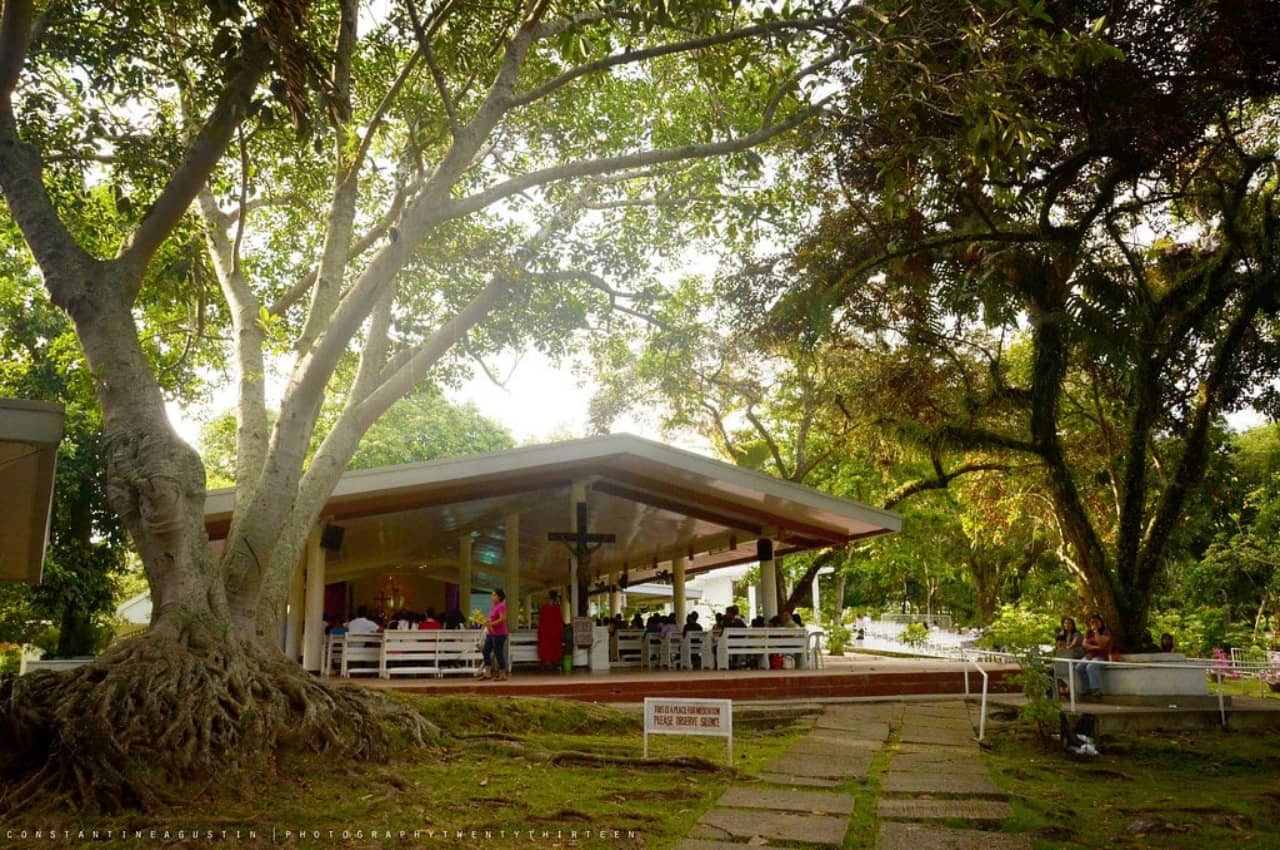 The place surrounded by Davao Bay and its regional centre is Davao City. Davao is the Spanish pronunciation of dada-dada, and the word “fire” bagobo (translatie Cebuano is kalayo).

The history of the city dates back to the times when several tribes occupied the territory. They believe it that manobos, mandayas, kalagans, mansakas, and bagobos occupied the city. These tribes created small settlements and communities that became Mindanao.

The Davao Bay section first country to reach out to Europeans because these contacts took place in the sixteenth century. The Portuguese individuals before the Spaniards who colonists in the territory. Although they were observing and visiting the region. In 1512, Francisco Serrano suffered a shipwreck in the shallow waters of Cabo de San Agustín and the coral reefs. Now in the eastern province of Davao. In 1538, the Portuguese captain Francisco de Castro blown by strong winds to the southeast coast of Mindanao. He baptized several responsible persons in the city.

Around January 1546, the Jesuit pastor Francisco Javier left Malacca and went to the Moluccas, later known as Spice Islands. Where the Portuguese settled and preached the Gospel to the residents of Amboyna for a year and a half. Ternate, Baranura, and other smaller islands. It has claimed that during this expedition he landed in Mindanao. Which confirmed by writers of the 17th century and the sacred bulls released in 1623. Others say he is a missionary. The gospel of Mindanao.

For centuries, these tribes lived in relative calm until the Spaniards arrived in the region in 1847. Under the leadership of the adventurous Spanish businessman Don José Oyanguren. The head of Kalagan Moro in Da Lat Bago took control of the territory. Today is the city of Davao. Don Oyanguren tried to conquer the territory ruled by Datu Bago; although it failed, Moor cacique evacuated his people and lived in the city near Mount Apo. This was the city of Davao, which called the Nueva Vergara by the Spanish and founded in 1848.

Don Oyanguren tried to develop the field. Although the Spaniards took the upper hand in controlling the ports in the region. Davo’s population grew until the 1890 Christian missionaries arrived in the city.

Spain, 1898 – After the American War, Spain’s rule over in the region. The Americans then landed in the city and later developed communications and transportation systems. During this period, ownership of private farms in the territory increased. Japanese entrepreneurs Kyosaburo Ohta and Yoshizo Furukawa are looking for better agricultural land in the zone. To build abaca and coconut plantations and start Japanese immigrants. Davao Port completed in 1900 and became the first international port in the Philippines.

From 1903 to 1914, the region was the former Moro province of Mindanao. After 1914, a US colonial institution called Sulu and Mindanao. Which included the entire Mindanao island replaced the province, except for Lanao. The operation lasted from 1914 to 1920.

In 1942, on Second World War, when Japan occupied the Philippines. The territory was one of the first Philippine regions occupied by Japan. Davao’s Japanese immigrants served as the fifth column, welcoming the Japanese aggressors during the Second World War. These Japanese hated by Moros Muslims, and the Chinese dislike them. They rated the Moros as capable of dealing with the fifth columnist and the Japanese aggressor.

When the Moros landed in Davao, Mindanao, they had to fight the Japanese aggressors. Japan returned to their boat to sleep at night as a Moros attack terrified and scared. Even the Moro outnumbered by the Japanese. The battle of the longest ally of the Allied liberation, the battle of Davao, after the war in 1945. The region he returns to the hands of the Americans for at least a year before the Philippines became independent. On July 4, 1946, who lived in ​​Japan now included in the Philippine population.

Even before independent of the Philippines in 1946, the entire region a province called Davao, with Davao as the capital. The province one of the largest provinces in the Philippines covering a range of over 20,000 square kilometers (7,700 square miles). It began in 1920-1967 when the province divided into three provinces in May 1967. Davao del Sur, Davao Oriental, and Davao del Norte. After the split, Davao City named the Regional Center.

The Executive Order No. 36 promulgated in September 2001 to reorganize the region of ​​Mindanao. District XI, then known as South Mindanao, renamed Davao, Cotabato del Sur, and Sarangani provinces. Cities such as General Santos and Koronadal moved to XII.

The territory distributed throughout the year. It is outside the typhoon belt.

Most residents of the city speak the Cebuano language. English used in schools, businesses, businesses, and industries. The well-known indigenous groups in the territory speak their own language. Chinese settlers are ubiquitous in the region and have a large population in Davao City. Chinatown Davao 1 of the 2 Chinese communities defined by the Philippines (Binondo is another). View a few Japanese people in the city, most of which based in Davao City. Earlier the Second World War, Davao inhabited by Japanese immigrants. Davao City promoted to the small Tokyo of the Philippines in its history.

Most of the population in the zone is Christian, Catholic; but, Muslims, Buddhists, and Shintoists in the field.

Although the region’s economy dominated by agriculture, now the center of agribusiness, trade, and tourism. Its competitive gain lies in the agricultural industry. Because its products, papaya, mango, bananas, pineapples, fresh asparagus, flowers, and fish products exported. The region can be an important portion of the Mindanao, Brunei Darussalam, and parts of Indonesia, and Malaysia. More and more call centers in the region, in Davao City.

The year 1996, the industry’s growth rate was 8.1%, showing a gradual shift to industrialization. Other economic activities include mining, fisheries, forestry, and agriculture. The developing region as the main commercial and industrial center of Mindanao. They orient many of its workers towards urban services, such as setting up small businesses, and commercial industries. Prosperous urban areas such as Davao, Tagum, and Digos. Private and foreign investors and entrepreneurs have built huge commercial centers in the region which boosted their business growth rates.

The region involved in online businesses such as outsourcing.

Land, air, and sea can reach the territory. The zone has ample communication facilities, reliable electricity and ample water supply.