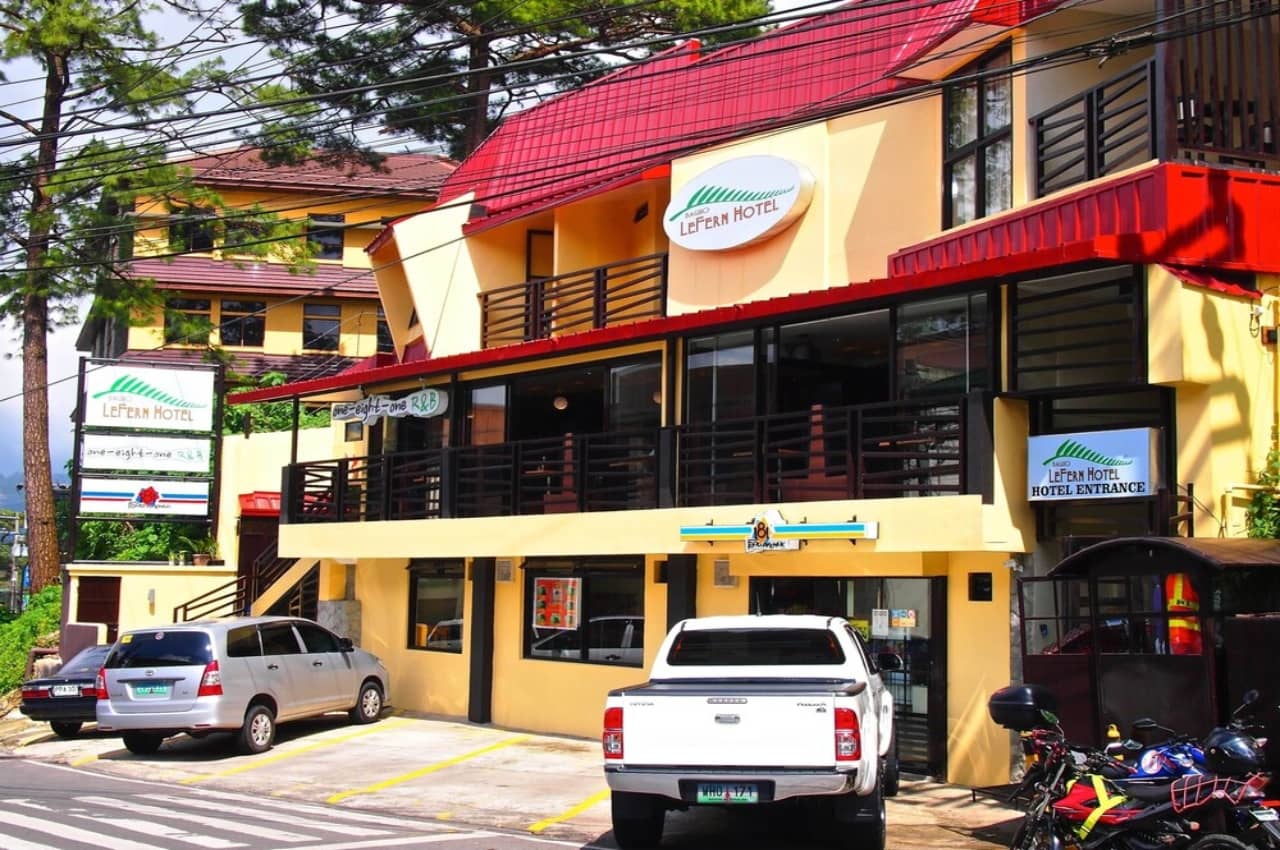 The Philippines was a member of the Southeast Asia country in the Western Pacific. Philippines travelers remains a safe and fun destination. Travelers and tourists who spend the holiday vacation. Philippines tourist can experience natural wonders.

Historical landmarks, culture, and tradition. Tourism ventures continue in the country’s different regions. Each region has its own feature destinations and products. Arts and crafts, mall shopping, recreation, and fun, among many others.

Manila, the capital city, is famous for its waterfront promenade. The China town in Binondo. Relevant is the Intramuros, a walled city built colonial times. The country organized into three island groups. These are Luzon, Visayas, and Mindanao. This comprises 18 regions with over 7,000 islands.

The government forms presidential. The legislator and democratic republic. So, he has the President’s power as head of state and government. It has three integral branches. The legislative, executive, judicial branches. Another is a political multi-party arrangement. Last May, election winner is President Rodrigo Duterte. He is from Davao in the southern Philippines.

Manila, heart, and soul the principal city of the Philippines. It Anchors the rhythm of life in this peninsula. With, a pulsating hub that mixes the Oriental with the Occidental. Manila old-fashioned, modern, ordinary, and superior.

Went out of ashes of thriving Malay settlement by Pasig River shores. In 1571, Miguel Lopez de Legazpi set the Ever True City of Manila.

Until 1898, was the center of Spanish colonial government in Asia. He made the city within walls and declared it Intramuros. An anchor visitor destination. Manila city is the heart of the 7,000 islands that make the country Philippines. It is central to the fun industry and performing arts in Asia.

This country is an easy travel destination by Southeast Asia standards. Speaking in Tagalog and English is the common language, or (Taglish). The Philippines has an endearing don’t-worry-be-happy vibe. Soothing for first-time visitors. Volatile weather and natural disasters can mess trips in a hurry. The number of 7000 plus islands creates route headaches even the seasoned travel planners.
Increase your chances of a smooth trip by avoiding the rainy season.

READ: The Best Regions And Cities Form The Philippines Country

Through this sunny season time, many other cities of the country are dry. Typhoons are a big obstacle. They affect huge portions of the country. It occurs even outside the typhoon season month of June to December. Prepare to visit this site typhoon2000.ph. Make sure you’re isn’t heading into the central weather disturbance.

Northern Luzon
North of Manila, the enclave of Luzon. Charms visitors with wonderful mountainous regions, volcanic landscapes. A magnificent coastline studded with wonderful shores. Heading the west coast from Subic, the Zambales coast studded with turned-back resorts. Lingayen Gulf was the Hundred Islands-based. a darling weekend visit from Manila. Somewhat along the coast, the region of La Union draws visitors, for surfing sports.

North of Ilocos Sur, established for the traditional colonial capital of Vigan. Where horse-made carriages bounce narrow cobblestone roads. The land around the metropolis of Ilocos Norte district, Laoag. It presents several sites linked to former dictator Ferdinand Marcos. His birthplace village of Sarrat. And on the northwestern tip of Luzon, fine beaches around Pagudpud.

The northeast of the enclave is one of the peninsula’s small toured forests. Those who headed east coast Baler makes a great swing on the ocean. Further north is Palanan. The drop-off spot for the explored Northern Sierra Madre Natural Park. For many visitors, the prime influence in Northern Luzon. The Highland Cordillera region.

Highlights here form the cliff suburb of Sagada. Caves and hanging coffins and the wonderful rice terraces around Banaue to Bontoc. In the suburb of Kabayan in Benguet province, available to explore to examine mummies. Discovered in caverns in the first twentieth century. Kabayan provides entry to Mount Pulag, the loftiest peak in Luzon. Far off the northern coast stretch the occasional islets of Batanes province.

Thousands of islets in the Visayas, a patch of hot soil, coral reef awaiting recognition. A barge or Bangka will get you in the islets. Include of nine main island gatherings. Bohol, Cebu, Guimaras, Leyte, Negros Panay, Romblon, Samar, and Siquijor. The hundreds in within doing this part of the peninsula so tempting. The smaller islets, excellent beach Boracay. The feasts, tradition, of the northern tip of Panay.

No one may charge the Visayas and the Visayans who live here, being a uniform land. Visayan the umbrella word, said the work of Cebuano. But in diverse territories, they talk Ilongo or Waray Waray. In Aklan, three words related to Malayo-Polynesian dialects. Become diverse of dialects a manifest of the district’s fractured topography. Many islands separated from those around, separate to the Philippine archipelago.

Direct getting throughout the Visayas, with enough transport chains. By airplane, with regular trips from Manila and, once, Cebu City. Main ferry groups still paths connecting Manila and the Visayas. But with cheap airfares, duties are declining. In the Visaya, the network expanded, it can’t make a trip. Ships much and modest, uniting every port, in the Visaya with neighboring isles. So it’s strange you’ll ever stay for long. The Visayas attraction there’re no demands to set up proper arrangements.

One Bedroom Suite (With Breakfast)

Located on Maximo V. Patalinhug Jr. Avenue in Lapu Lapu, Cebu City, Crown Regency Suites and Residences is a world-class hotel in Mactan, Cebu. It offers all the comforts of home and all the services and facilities of an international hotel. Thanks to its comfortable rooms, quiet environment and very pleasant staff, travelers and guests will continue to return to this hotel.

There’s always an island, beach, excellent places to stay in the Visayas.

This huge island Mindanao. Set at the foot of the Philippine archipelago, people’s artistic core. It survives where primitive people still cultivate their ancient homelands. Christians live alongside Muslims who early established here in the fourteenth century. The Spanish government came once to the peninsula, shaky throughout the nineteenth century. When the Americans took up the reefs, they faced fierce competition.

Opposed to public opinion, the peninsula now calm, loving, and inviting. Yet Mindanao one of distressed neighborhoods in the Philippines. New places were unsafe for visitors. North Mindanao, the Gateway City of Cagayan de Oro. The center wave magnet of Siargao Island in the east. The region most tourists interested in and preserved.

Between lies Camiguin, a ravishing volcanic island off Mindanao’s northern shoreline. The untouched Agusan Marsh Wildlife Refuge, populated by the Manobo tribe. The hypnotic azure waters of the Enchanted River. Worth exploring the western ports of Iligan and Dapitan. (our national hero Jose Rizal sent into exile). The Mount Malin dang National Park. A slight familiar part of dense rainforest near Ozamiz.

Davao in the Southland, the peninsula’s de facto capital, is a pleasant provincial capital. Excellent restaurants, nightlife, and endless stacks of durian. The stinky fruit that tastes gourmet custard. Nearby are the shores of Samar Island and majestic Mount Apo. West of the frenetic city of General Santos, around the coasts of Lake Cebu. The peaceful and artistic T’boli people live in old wooden homes. Wear hand-woven tribal costumes and ornaments.

Much of western Mindanao is a part of the Autonomous Region in Muslim Mindanao or ARMM. A part of massive tourism potential but with the freedom condition in a voice of unrest. Highlights include the old Muslim capital of Marawi. Stands on the northern coast of Placid Lake Lanao. The hundreds of reefs that form the spectacular Sulu archipelago, Tawi-Tawi. Visitors must review the present proposed status before touring.

Located in the financial district of the city center and Davao City, at M. Roxas Ave. cor. Padre Faura Street is Alu Hotel Davao. This is a hotel that combines Filipino hospitality with quality service. This elegant residence offers world-class service and will surely make Davo’s guests more memorable. 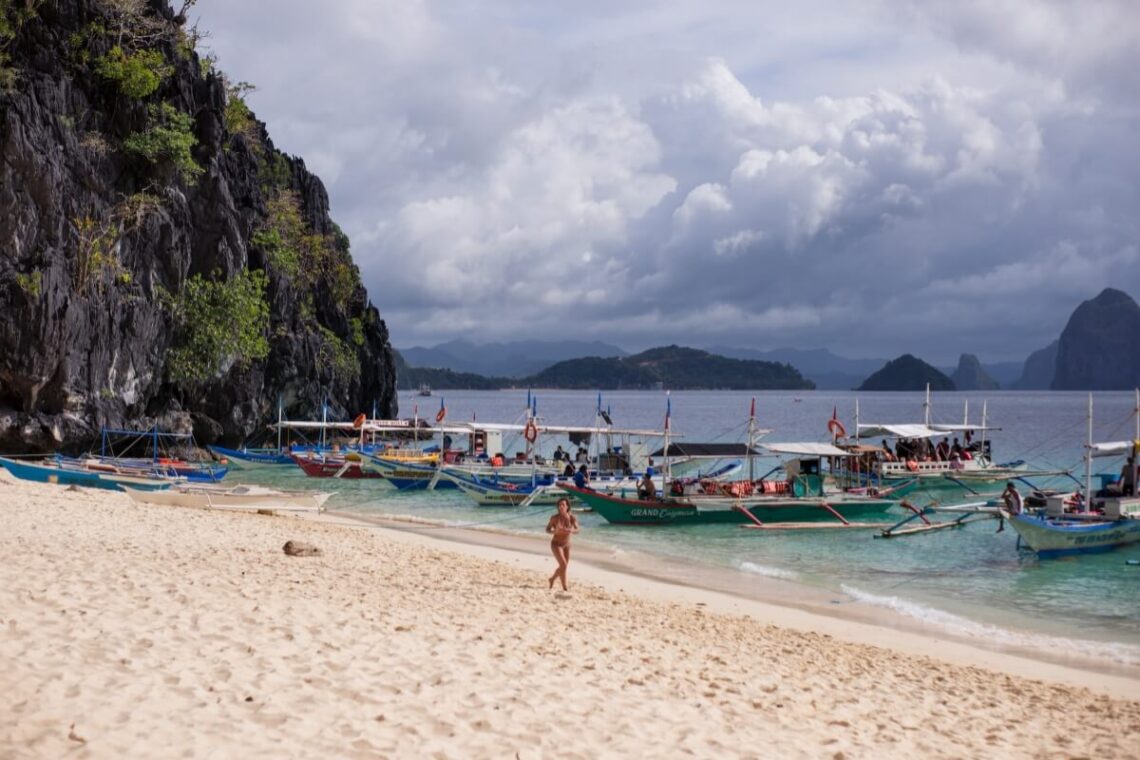 Live in the Philippines: The best Country to live 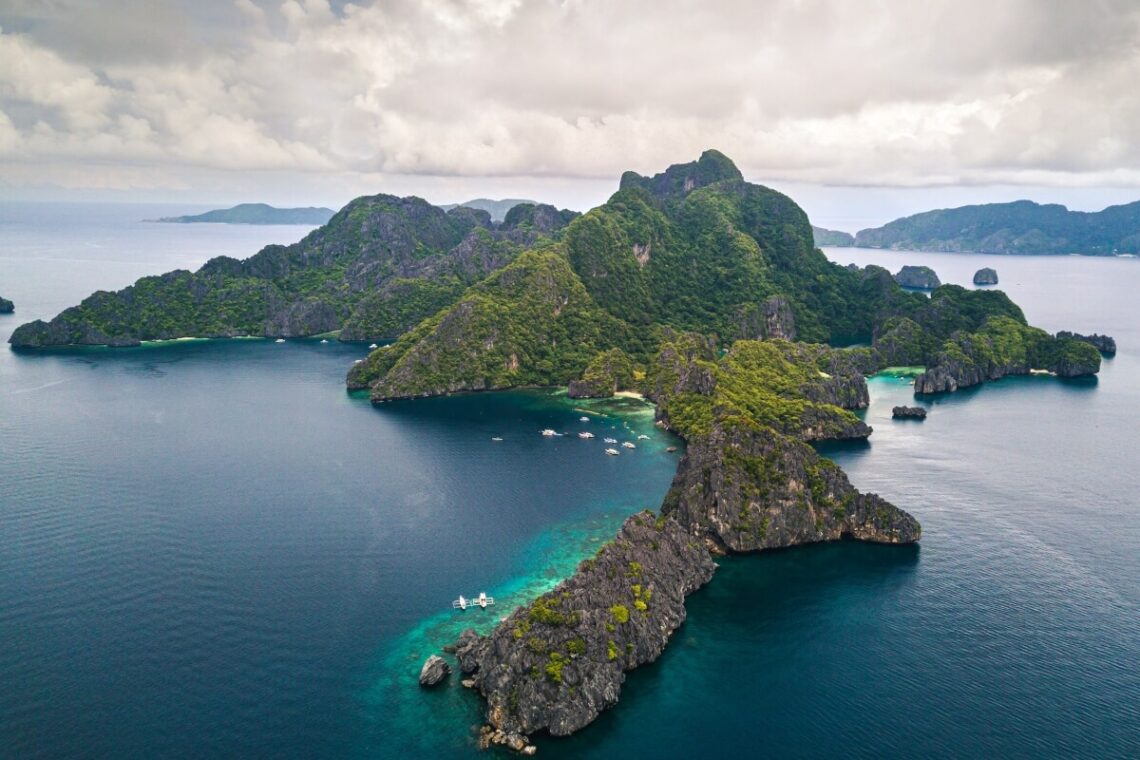 The Philippines: The Country best for ex-pats to live in luxury 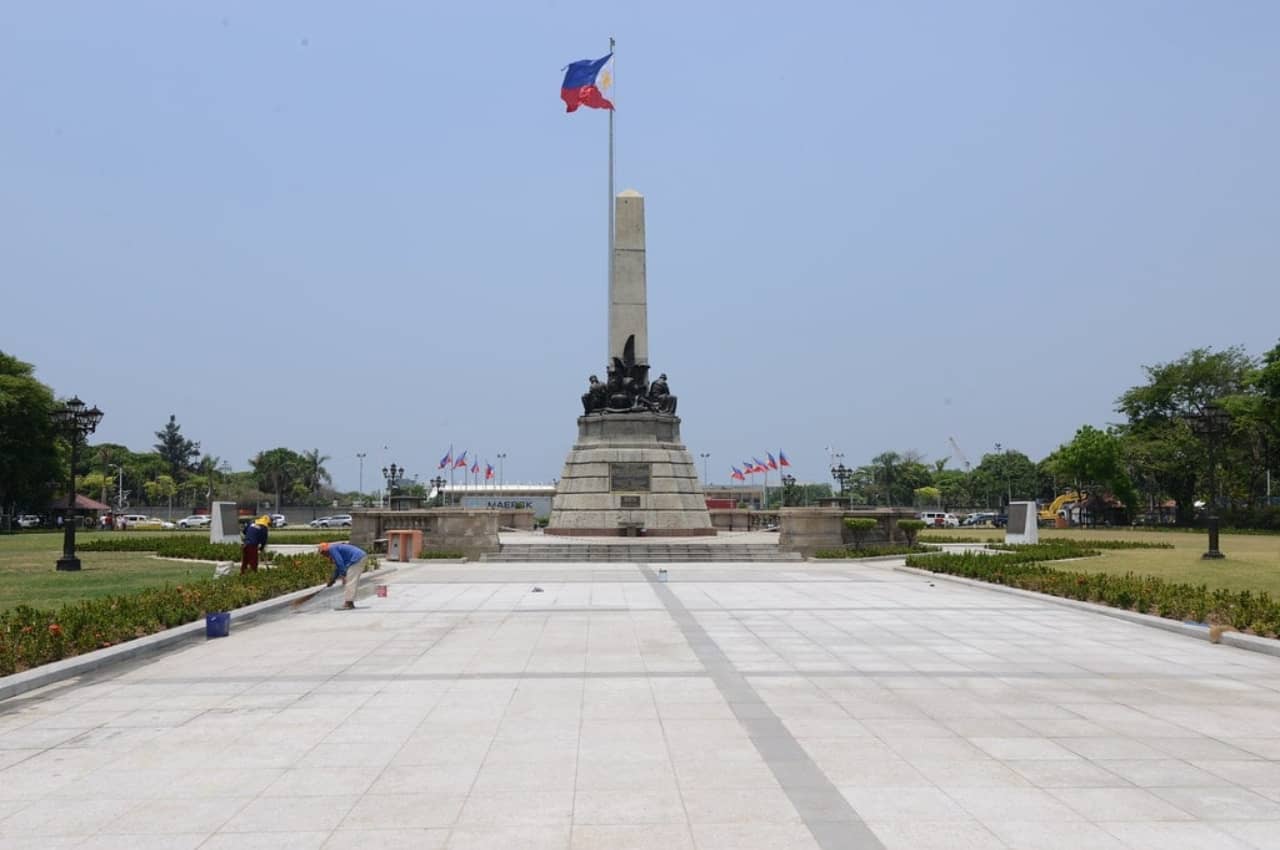