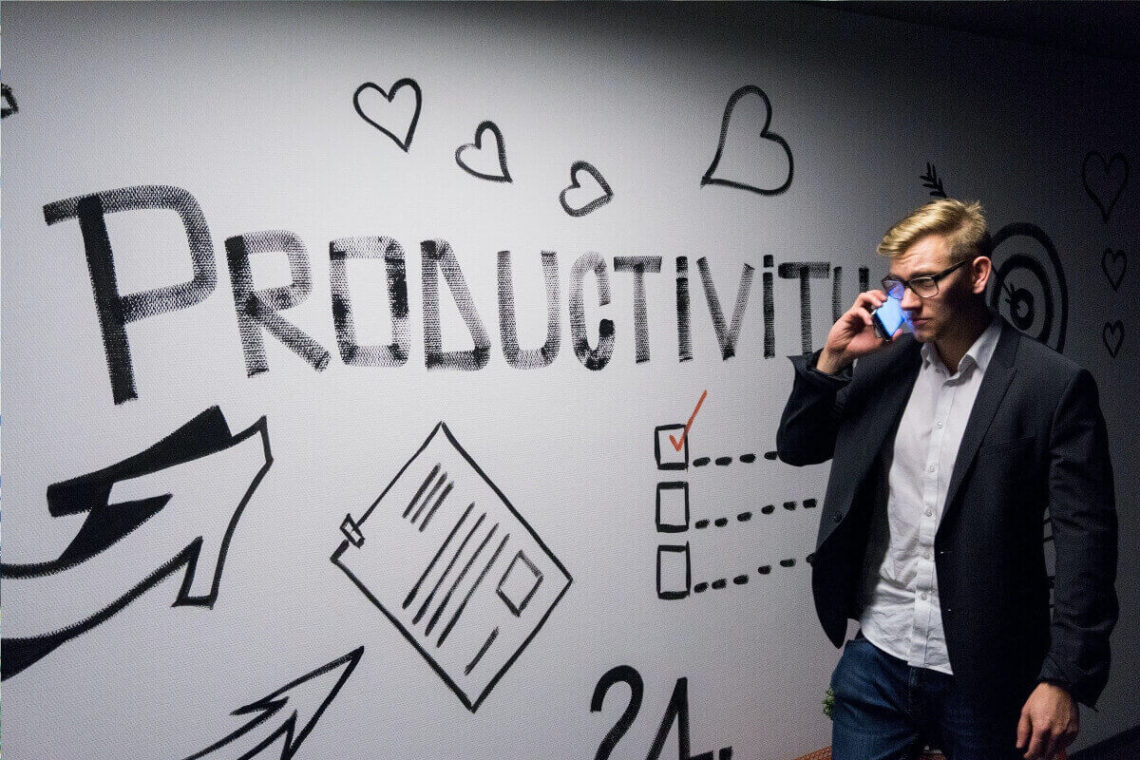 The President of the Philippines has signed an executive order allowing foreigners to remain in the Philippines. As long as they employ at least 10 Filipinos.

Immigration Commissioner Marcelino Libanan thanked the President for signing Executive Order 758, saying the President’s action was necessary. By introducing job-creation visas will mitigate the negative impact of the current economic crisis on the Philippine economy.

The binding EO No. 758 provides guidelines issue of special investor visas to non-immigrants for job creation.

The interview after the executive order signed. Libanan said it will now be easier for foreigners to do business in the country. The EO 758 removes the requirement for visa applications and encourages them to bring their investments to the country.

He said foreigners who employ 10 Filipinos must invest at least P200 million. Because it takes P10 million to create one job. It would be an active investment, as foreign investors pay their employees’ wages. “Thus turning the economy around and promoting active investment”. 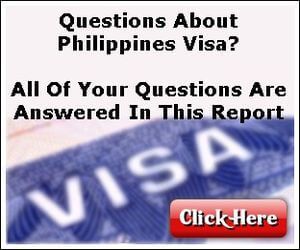 Under the guidelines, BI will be required to issue Special Employment Generation Visas (SVEGs). To foreigners who are engaged in viable and sustainable business or commercial industries and employ at least 10 Filipinos.

Foreigners who granted investment visas are special non-immigrants with multiple entry privileges and conditional extension of stay. Not required to leave the Philippines early.

Likewise, the same visa can extend to the visa applicant’s spouse. Dependents under the age of 18, whether legal, unlawful or adopted.

The guidelines also stipulate that, besides investing in a specific business. Visa applicants must have a genuine intention to remain in the Philippines and must not pose a national security risk.

The President directed USCIS to monitor the ongoing compliance of SVEG investor a visa holders. It allows USCIS commissioners to revoke the visas of aliens who violated visa conditions.

Photo by Andreas Klassen on Unsplash 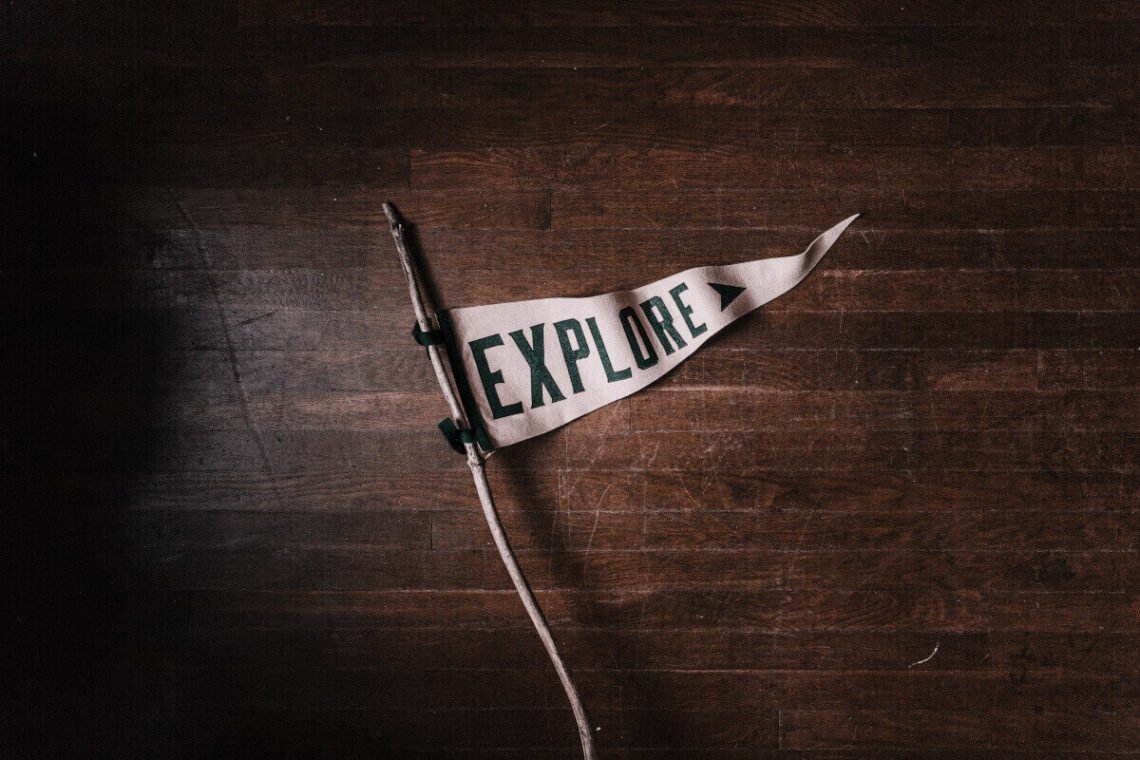 Travel to the Philippines-Visa Travel Requirements 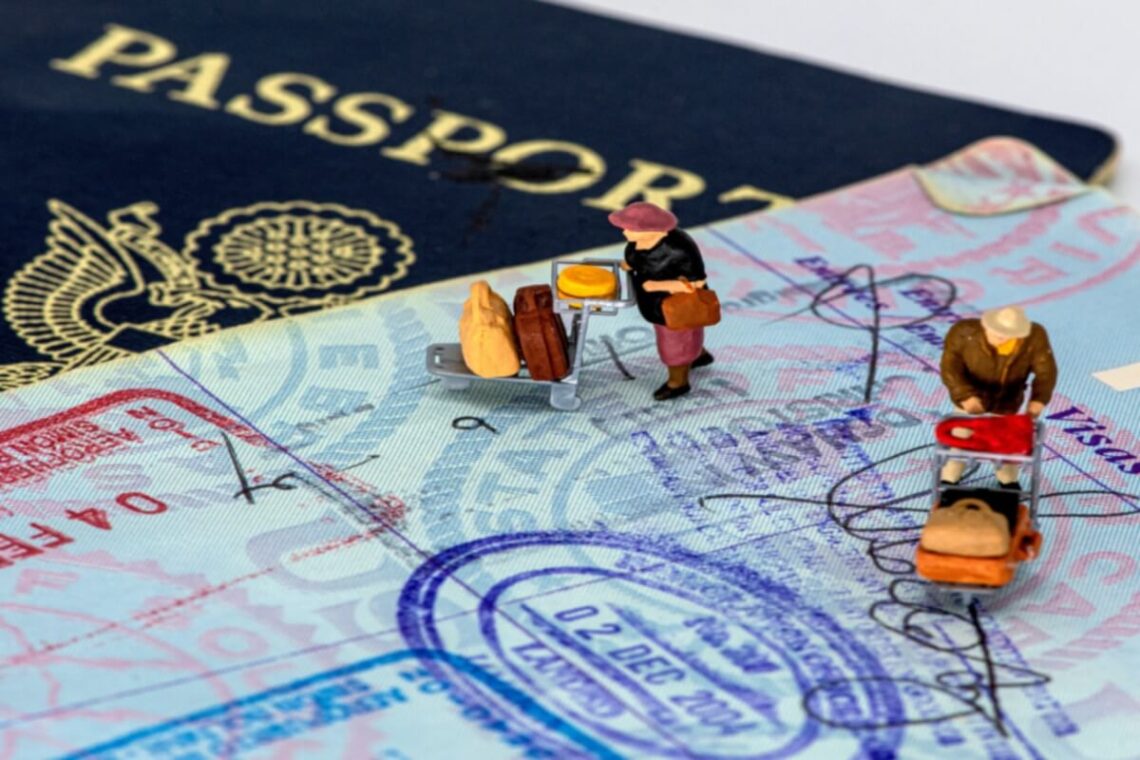 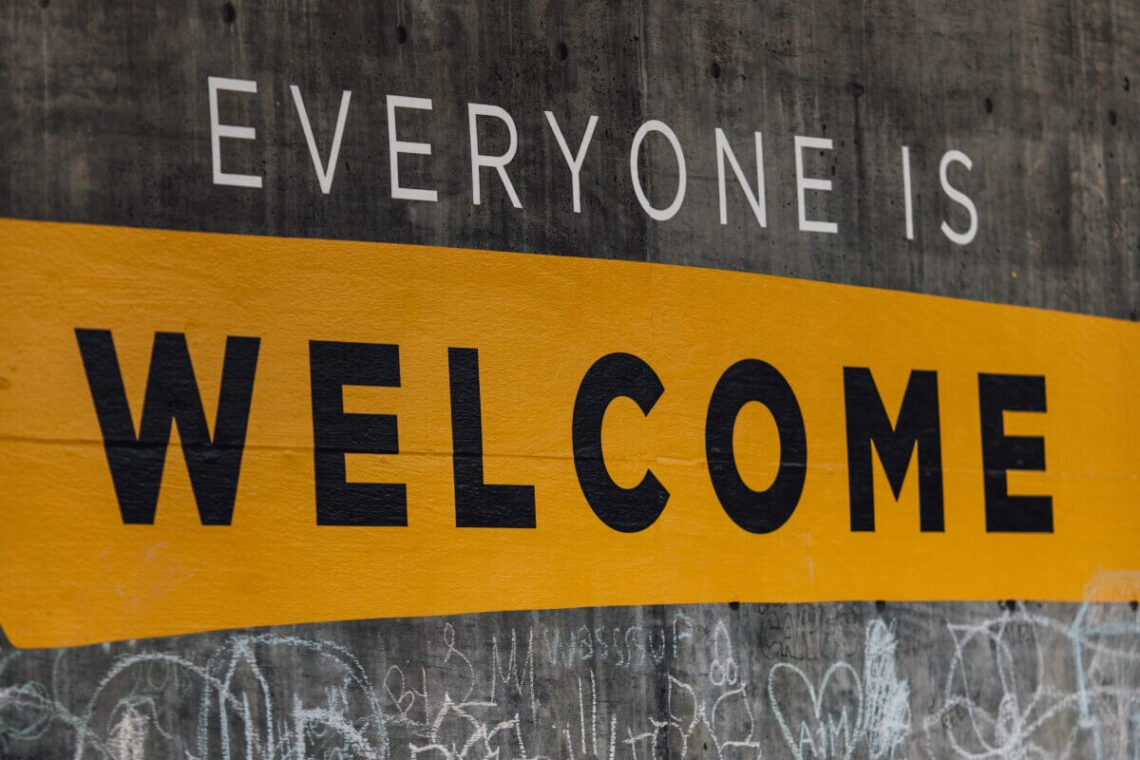