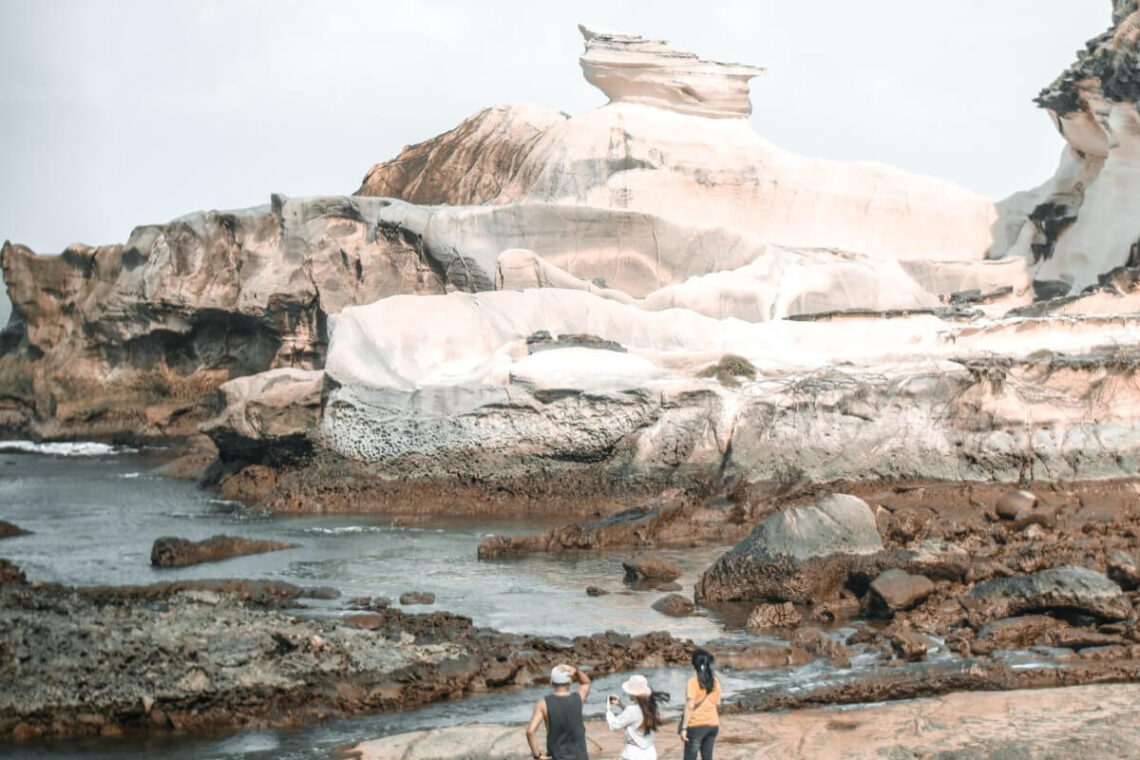 Located on the northwestern corner of Luzon. Ilocos Norte has become a holiday destination. With its impressive coastline and beautiful terrain. In this progressive province and historical structure, the impact and integration of old and new are proud of developed regions. Ilocos Norte known for the hometown of Ferdinand Marcos, the oldest president of the Philippines.

Visitors to the northern city attracted to the city of Pagudpod bright white sandy beaches and blue waters. The city’s beaches are the ideal destination for those who want to relax in the sun or try fun activities. Swimming, boating, going from one island to another diving or resting by the sea. Just some of the good things to do on the coast.

But without its famous windmill, the discussion of Ilocos Norte would not be complete. The iconic giant wind turbine at Bangui Wind Farm is the first of its kind in Southeast Asia. They driven by strong winds from the West Sea in the Philippines. In addition to being one of the country’s most unique tourist attractions. It is also an important source of energy for the entire Ilocos region.

The beautiful St. Augustine Paoay Church is perhaps the most visited religious site in the province. Built in 1710, is a UNESCO World Heritage Site. Declared national cultural treasure by the government. It draws pilgrims from all over the land. Endures one of the most important pieces of Baroque architecture in the Philippines.

Air transport is the fastest and most efficient way to reach Ilocos Norte, but it is also the most expensive. Cebu Pacific Air and Philippine Airlines provide one-hour flights from Manila Domestic Airport to Laoag Airport. Overland Travelling by bus is longer but cheaper. It takes about 10 to 12 hours to take bus lines like Florida and Patas. For long trips, best to choose a comfortable seat and carry essential items such as food, water, and travel pillows. If you use the North Luzon Expressway (NLEX) and the Subic-Clark-Talak Expressway. Driving to Ilocos Norte can reduce the journey from 10-12 hours to 9 hours.

How to navigate jeep

Jeep is the cheapest means of transportation if you want to travel in North Ilocos. Recommended you use a jeep.

For tourists, tricycles are the most popular way to travel, especially when arriving in remote areas.

Ilocos Norte is full of beauty and will attract and attract all types of travelers. If you are a history lover, beach wanderer or food lover. Then you will find what you want on the go.

The itinerary should include a Hispanic church in North Ilocos. St. Augustine’s Church in Paoay and St. William’s Cathedral in Laoag both display magnificent buildings and are popular sites for pilgrimage. The Paoay Church built in the Baroque style of the earthquake. It is a UNESCO World Heritage Site and is one of the four Baroque churches in the Philippines. At the same time, the Basilica of San Quermo is also majestic. It built by the Augustinians in 1612. The church is unique in its separate bell tower, the sunken bell tower. Which gradually sinks into the ground as the years go by.

But without its famous windmill, the discussion of Ilocos Norte would not be complete. The iconic giant wind turbine at Bangui Wind Farm is the first of its kind in Southeast Asia. They are driven by strong winds from the West Sea in the Philippines. In addition to being one of the country’s most unique tourist attractions. It is also an important source of energy for the entire Ilocos region.

The beautiful St. Augustine Paoay Church is perhaps the most visited religious site in the province. Built-in 1710, a UNESCO World Heritage Site. Declared a national cultural treasure by the government. It draws pilgrims from around the country. Continues one of the most important creations of Baroque architecture in the Philippines.

The iconic 70-meter windmill in Bangui Wind Farm is a must-see attraction in the city. The wind farm is the first wind farm in Southeast Asia. It has always been an important energy source for the province.

At the same time, Patapat Viaduct is an ideal place to enjoy the beauty of the coast. This is a popular website for taking pictures and sightseeing.

If you want to experience the more adventurous side of Ilocos Norte. You must practice sandboarding on the dunes of La Paz. You can also explore desert adventures with ATVs. Hannah’s Beach Resort in Pagudpud is another place where you can take adrenaline. It has many attractions, such as different attractions and water sports, but its zipper line is one of the highlights. Said to be the longest zipline in the world.

If you want to visit the heritage, there are many historical sights in North Ilocos. One of them is the Cape Boador Lighthouse in Burgos. Built-in the Spanish era, the lighthouse declared a national cultural treasure in 2004. The disturbing and wonderful structure allows lighthouses visited. Besides, you can visit the numerous museums dedicated to Marcos in Ilocos Norte North. Paoay has Malacañangdel Norte, a former holiday home for the Marcos family. Besides, the Marcos Museum in Batak has many memories. The tomb of the late President Ferdinand Marcos connected to the museum. Where you can see his well-preserved body locked in a glass coffin.

There are many festivals in North Ilocos. The most popular event is the Pamoinawen Festival in Laoag. Which held every February in honor of Saint William the Hermit, the patron saint of the city. It has large parades, street dances, and food and trade shows.

The other the Guling-Guling Festival in Paoay, which held annually before Ash Ash Wednesday. The festival initiated by Spanish monks during the colonial period to interact with parishioners. Residents participate in a variety of fun activities, such as dancing, parades, food festivals, and drinking wine or basi.

The party in Batac, also known as the Immaculate Conception, is another event worth considering. Held in December with a strong emphasis on the Empanada Festival to show its indigenous cuisine. You can also look forward to street dance and food festivals at this event.

Fast-food chains such as Jollibee and McDonald’s also have branches in North Ilocos.

When you are in North Ilocos, don’t miss the delicacies of Ilocano such as pinakbet, poqui-poqui, and bagnet. In Laoag, the popular restaurants in Ilocano include La Preciosa and Saramsam Ilocano. Where you can order the famous pinakbet pizza.

Like most coastal cities, Pagup’s specialty is seafood. The restaurants at La Cocina de Consuelo and Saud Beach Resort offer a variety of delicious seafood.

In addition to Ilokano and Filipino cuisine. You can also enjoy German cuisine at Bergblick restaurant in Pagudpud, Red 8 Chinese food in Laoag, and American food in Maco’s Diner in Laoag.

Ilocos Norte also offers delicious pies, which will open up opportunities for the Vigan version. Many roadside stalls offer this delicious Ilocano gift, but for some, the Batrac version is the most delicious.

Laoag Market is a one-stop-shop that serves Ilocano and Pasalubong cuisines. You can buy Laoag longganisa, bagnet, garlic and onion sticks, and even basil packages.

You will find many souvenirs stands outside tourist attractions, such as the Kapurpurawan rock formations. They sell “Ilocos” items such as key chains, T-shirts and even miniature windmills.

You will find multiple banks and ATM branches in Ilocos Norte. There are also money changers, pawnshops, and remittance centers.

Start your vacation in the best possible way. Each morning of your stay, you can enjoy breakfast at the hotel. Wake up radiant and energized in the morning with a good cup of coffee in the resort’s coffee shop. Never let hunger affect your travel plans! The on-site restaurant offers convenient and delicious dining options. Spend the night with your travel companions at the resort’s karaoke rooms, bars, and casinos. 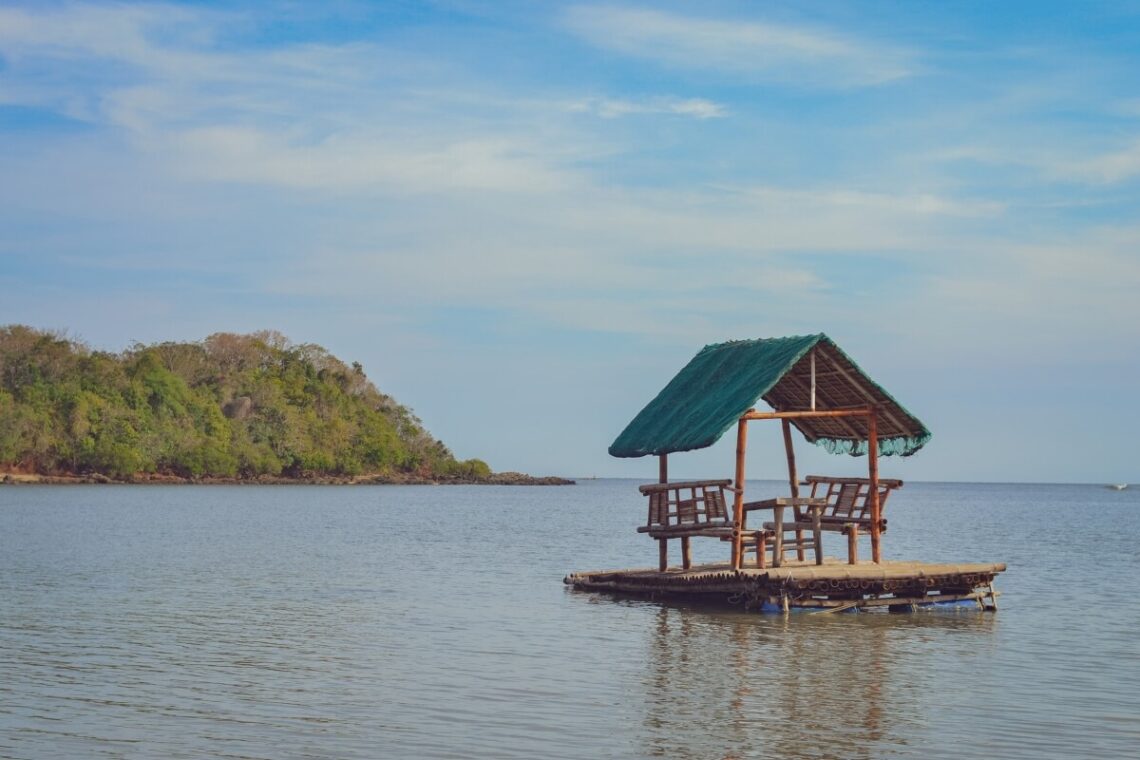 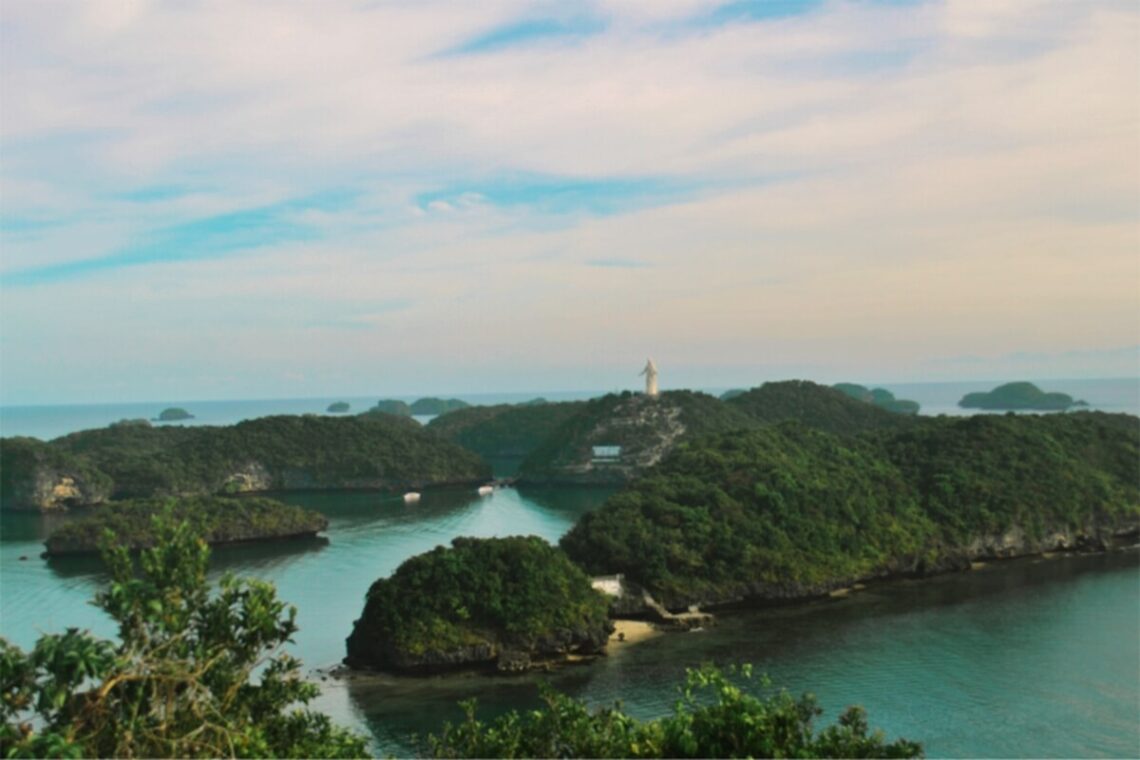 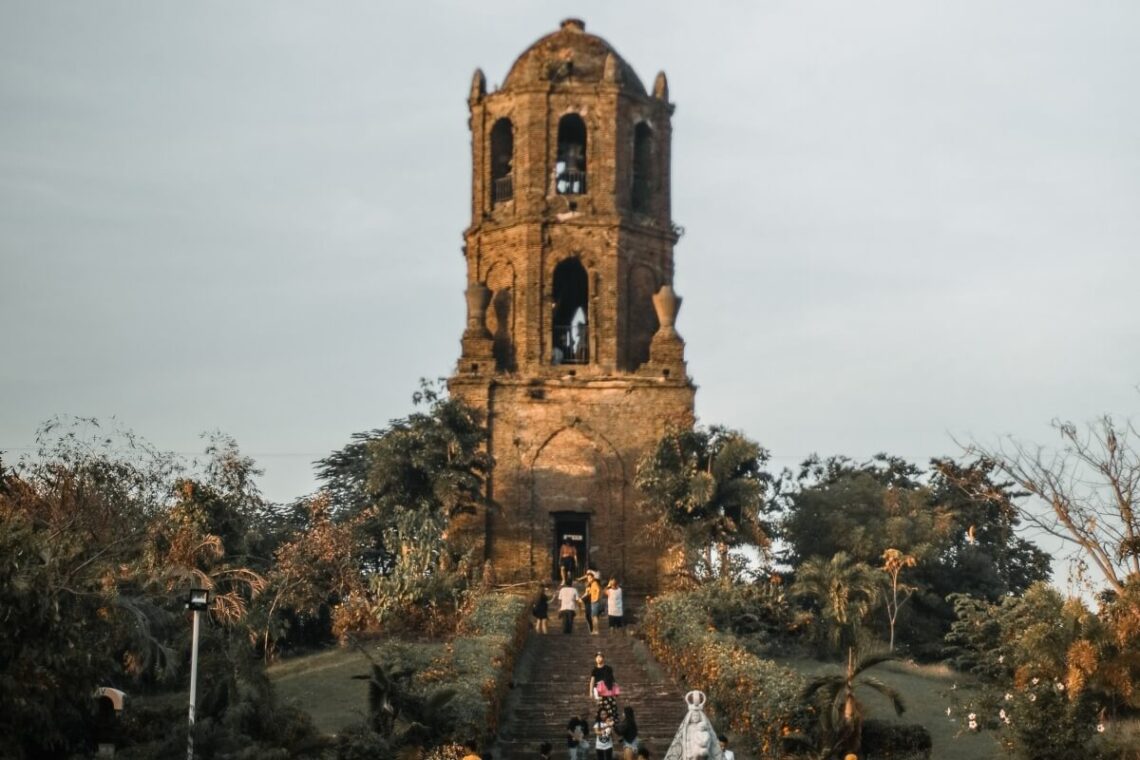