Central Asia is a subregion of Asia, starting from the Caspian Sea in the west. China and Mongolia in the east, Afghanistan and Iran in the south, and Russia in the north. The region includes the former Soviet republics of Kyrgyzstan, Kazakhstan, Tajikistan, Turkmenistan, and Uzbekistan. It is also called “-Stans” because all the country’s names end with the Persian suffix “-stan”, which means “land”.

Throughout history, Central Asia has been associated with the Silk Road trade routes. And was a crossroads for the flow of people, goods, and ideas between Europe and the Far East.

From the mid-nineteenth century to the end of the twenty century. Central Asia was colonized by the Russians and incorporated into the Russian Empire. Later into the Soviet Union, leading to migrant Russians and other Slavs to the region. Central Asia today is home to many European settlers, most of whom live in Kazakhstan. There are 7 million Russians, 500,000 Ukrainians, and about 170,000 Germans. Stalin-era forced eviction policies also meant that over 300,000 Koreans lived there. 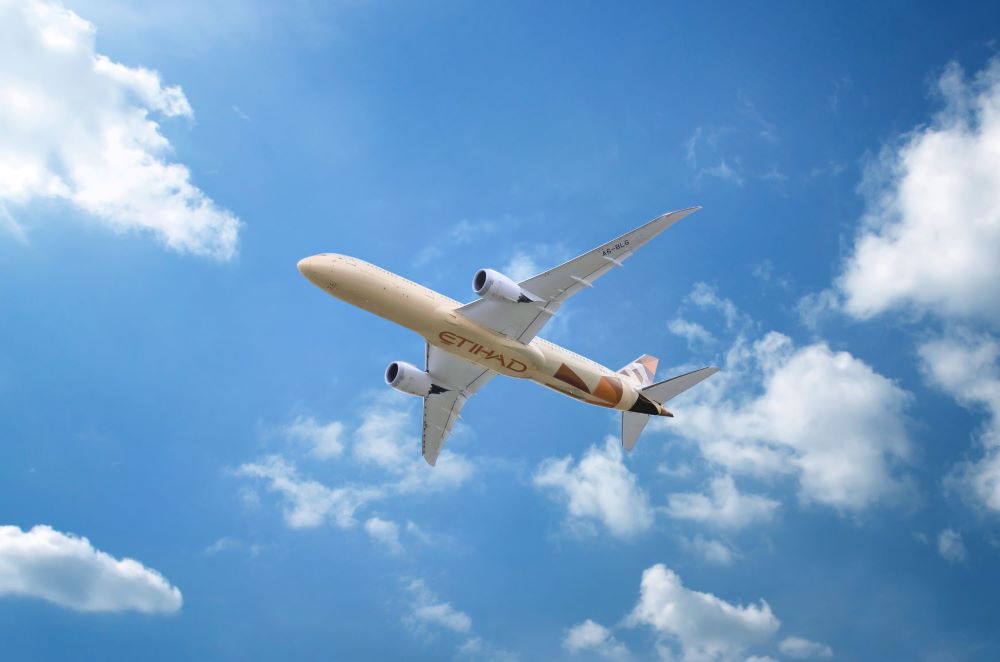 Fairmont Baku—Flame Towers is in downtown Baku. Azerbaijan State Philharmonic Orchestra and Nizami Museum are cultural highlights. Some of the area’s highlights include Maiden Tower and Fountain Square. Do you want to enjoy an activity or a game in the city? See what happened in the Baku Crystal Hall.
This hotel a smoke-free features a spa full-service, a restaurant, and an indoor pool. Free Wi-Fi in public areas and free self parking also offered. Other facilities include 3 bars or lounges, gym and poolside bar.

The InterContinental Almaty, an IHG hotel, is near a subway station in the Bostandyk district near Almaty. With a wonderful shopping. Almaty Opera House, the Presidential Palace are local landmarks. You can check out some of the area’s activities at MEGA Park and Central Park of Culture and Leisure. You traveling with kids? Consider Zenkov Cathedral and Water Park. Practice your golf swing with lessons and nearby golf courses. Or enjoy other outdoor activities such as mountain biking and nearby biking/hiking trails.
Skiing and snowboarding aren’t the only attractions at IHG InterContinental Almaty. Where you can dine in the restaurant, take a dip in the indoor pool and relax in the full-service spa.

The Hilton Dushanbe is in an place with fine airport proximity. Tajikistan National Museum and Dushanbe Opera House are cultural highlights, and area attractions include Dushanbe Zoo and Dolphin Aqua Park. Looking to enjoy an activity or game while in town? You can check the calendar at the Pamir Stadium or the Tennis Palace and Aquatic Centre.
This hotel a smoke-free features two restaurants, a fitness center, and an indoor pool. Free Wi-Fi in public areas and free self parking also offered. Other facilities include a sauna, cafeteria and coffee or tea in common areas.

In a central location near a metro station, the Hyatt Regency Tashkent is in Tashkent. Navoi Opera House and Kukeldash Madrassa are local landmarks, and some of the area’s attractions include UzExpoCenter and Tashkent.
This hotel a smoke-free features two restaurants, a full-service spa, and two indoor pools, and. Free Wi-Fi in public areas and free valet parking is allowed. In addition, the hotel has a restaurant, an indoor swimming pool and a gym.

In Koy-Tash, Jannat Resort is on the outskirts and by the river. Ortosay Bazaar and Dordoi Square are great shopping spots. Travelers looking to experience the area’s natural beauty can explore Ala Archa National Park and Victory Park.
This hotel offers 3 restaurants, a full-service spa, and an indoor pool. Free Wi-Fi in public areas and free self parking also offered. You’ll also find a fitness center, bar/lounge, and snack bar/deli.

Cozy apartment in the city center of Ashgabat

Hello and welcome. My apartment is in the center of Ashgabat. It’s on the 11th floor with amazing views from the windows. Close to a large shopping mall and walking distance to cafes, supermarkets, coffee shops, etc. In front of the apartment is Fairy Tale World, an amusement park. A large aquatic complex and an Olympic village. I am an open-minded person and I am glad to provide you with any help you require.

Photo by Lloyd Alozie on Unsplash